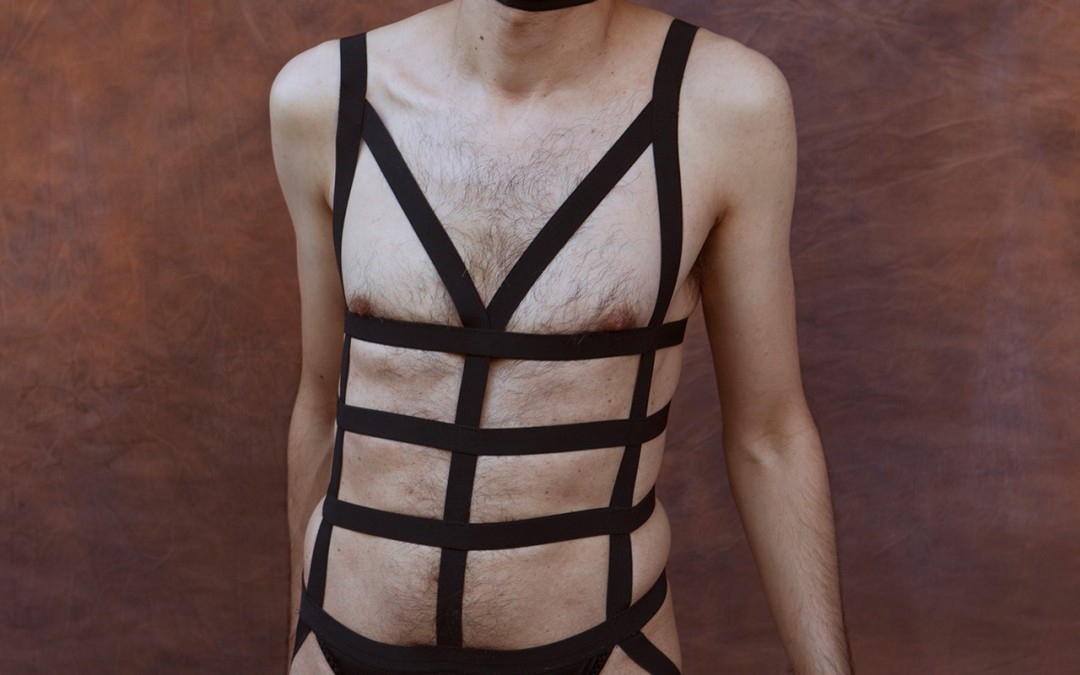 Celebration is a visual study about social performance by Spanish photographerCarlos Escolástico. This project was constructed around the idea of using personal image to be pat of events or commemorative rituals. Escolástico has deliberately omitted the names of the events in which the pictures were taken, so that the weight of the document relies on the final visual aspect.

For “Celebration” the photographer has visited several places in Spain over the last 6 years attending these meetings. The result is at the border between documentary and artistic photography. All photos were taken at the celebration spots to keep the festive spirit intact and offering the viewer a glimpse of the massive climax. The celebration images were paired with others without having any actual relationship, but merely keep a visual parallelism and a basic common attitude that is geographical and conceptual.

Carlos Escolástico has studied photography at New York’s ICP and gestalt therapy by IPG Madrid and he’s now working mainly in event photography and advertising. He’s also the founder of a collective called Fotomotora, were he gives workshops on how to use resources from psychology into photography. He’s made several solo and group shows in Russia, Japan and Spain. 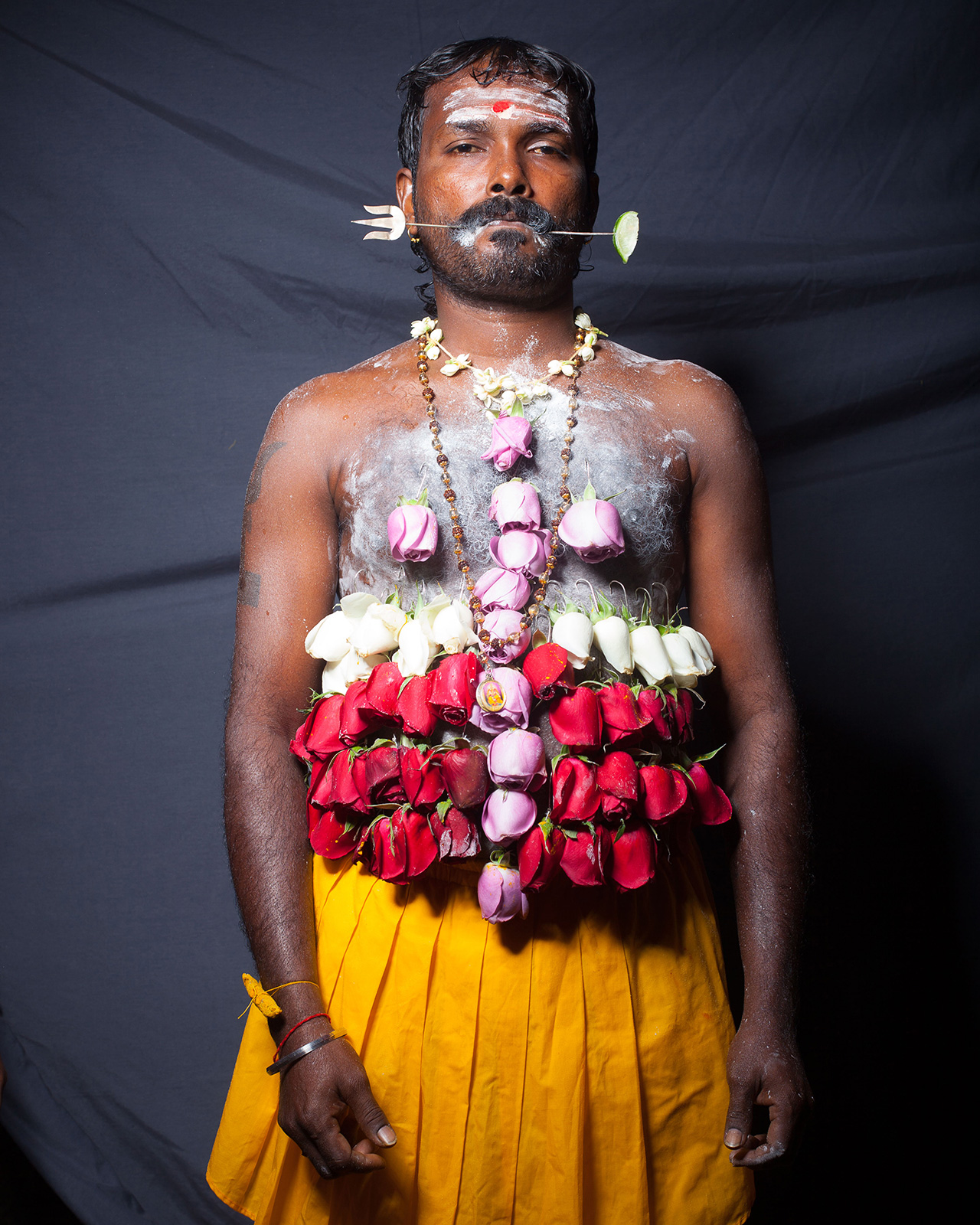 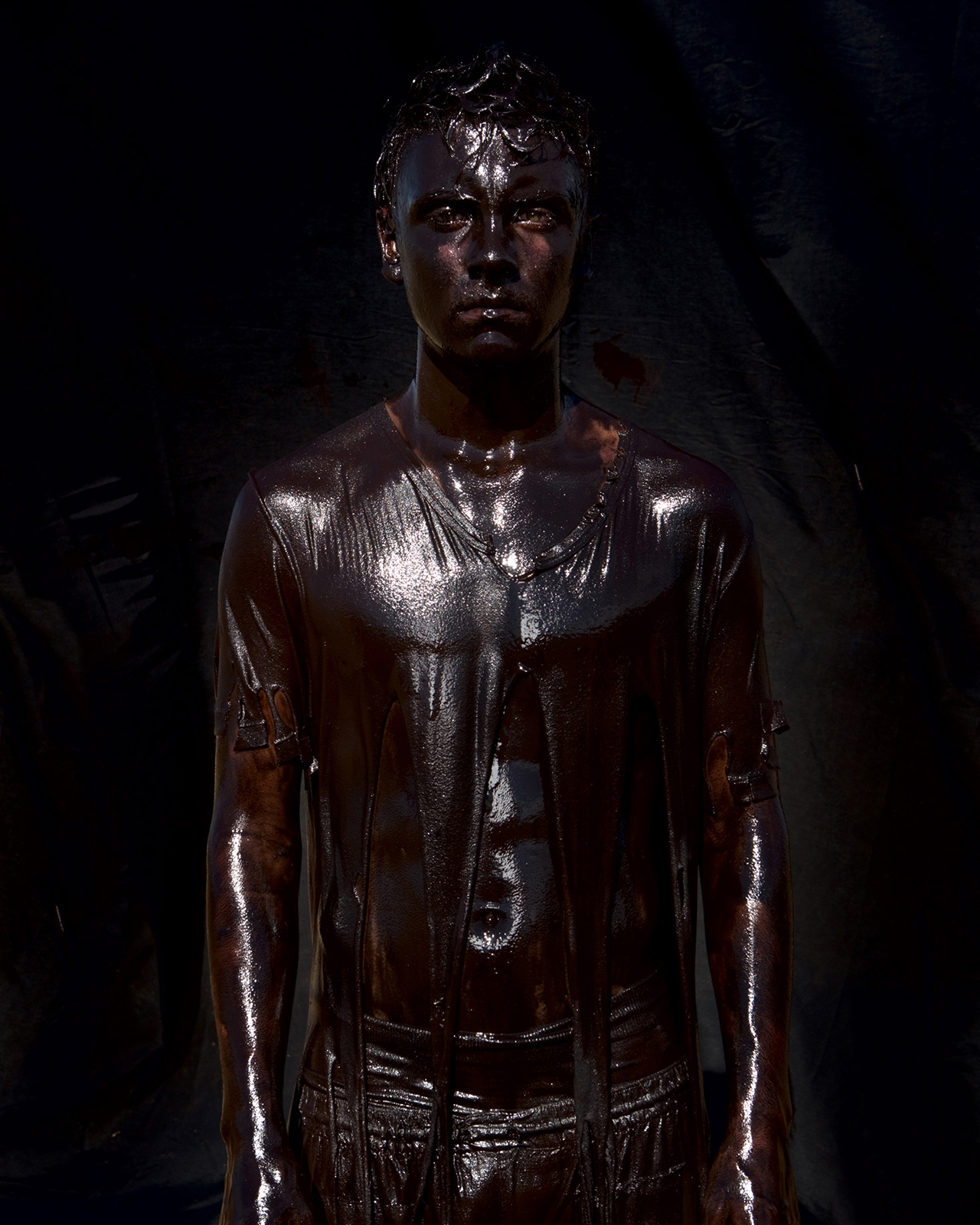 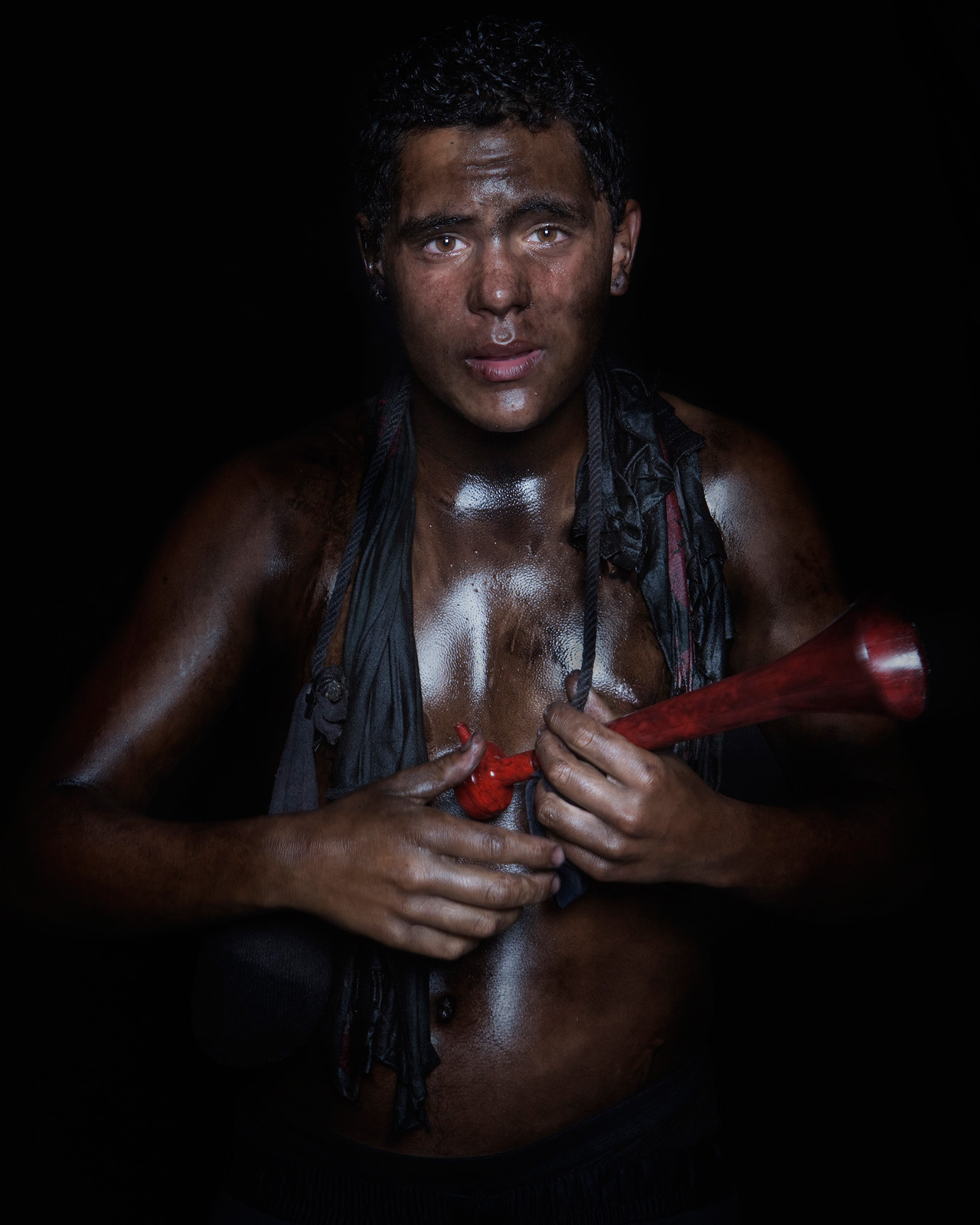 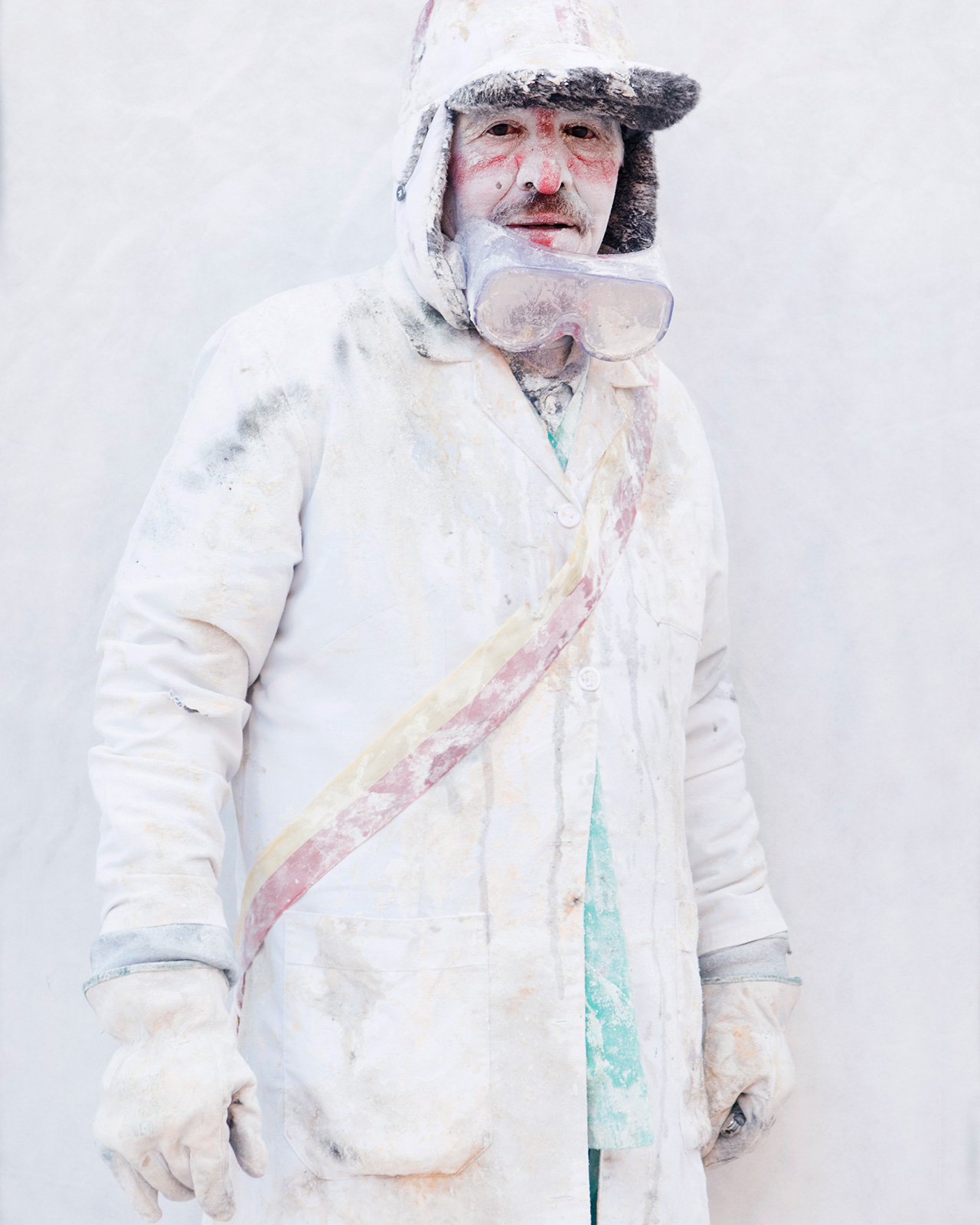 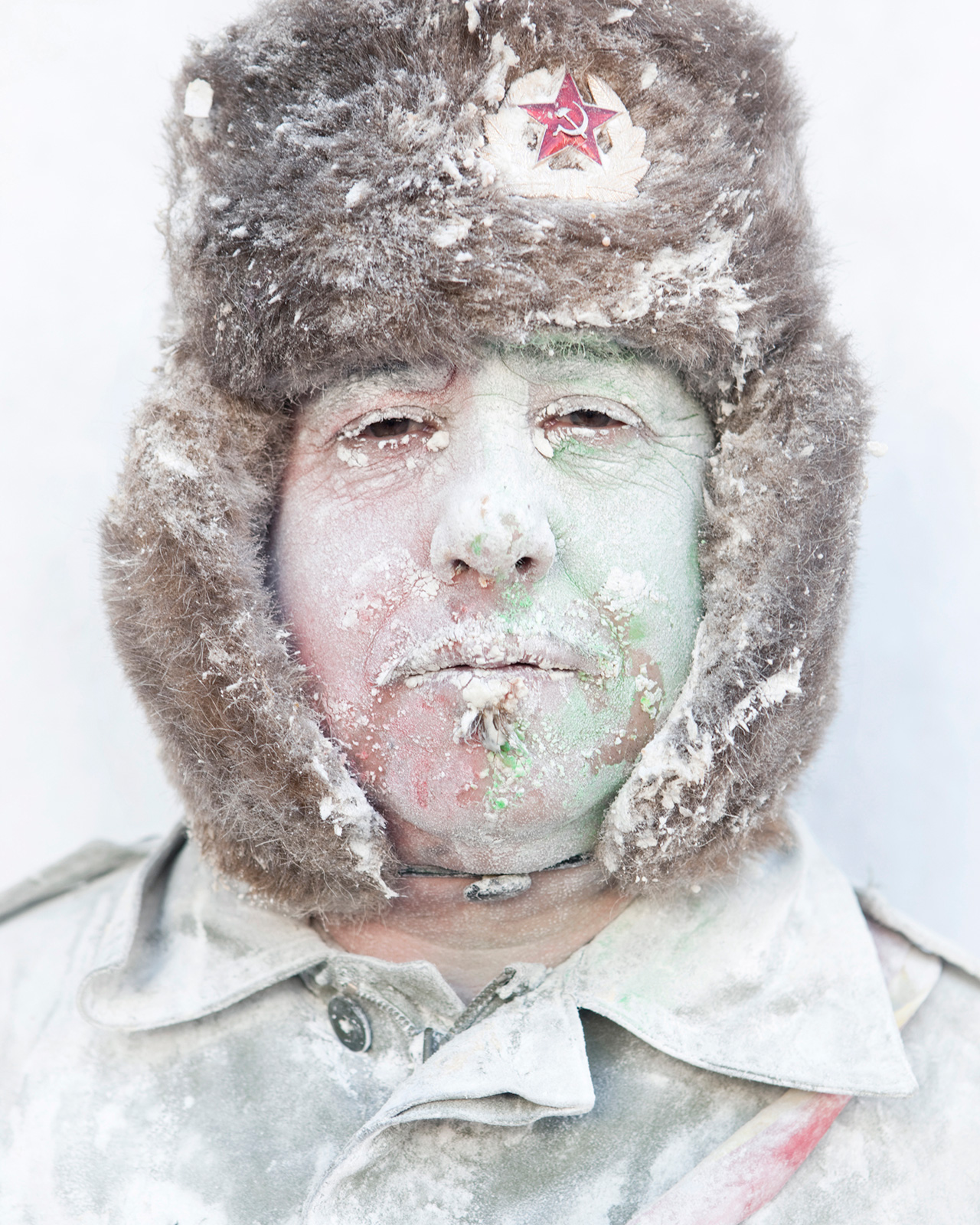 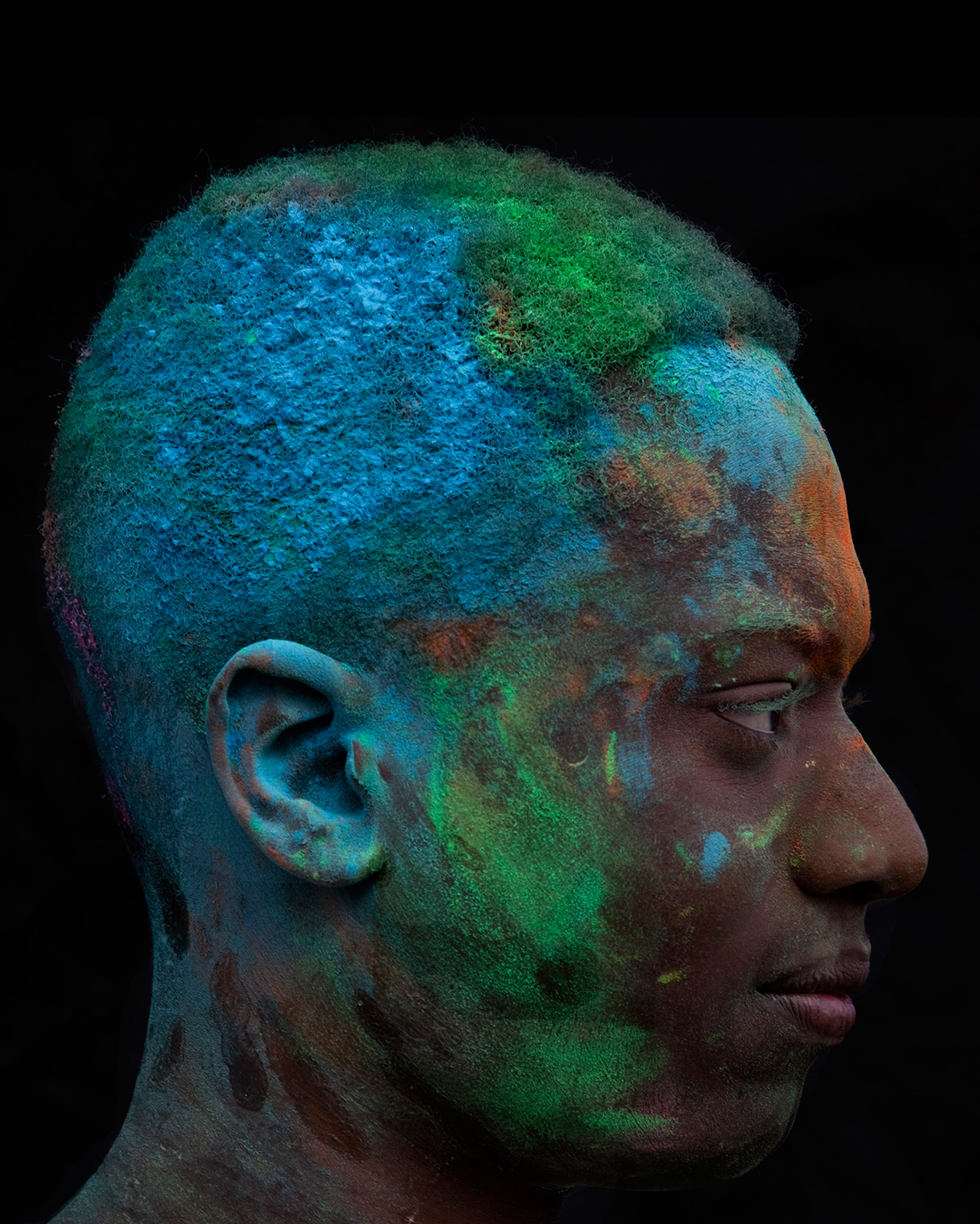 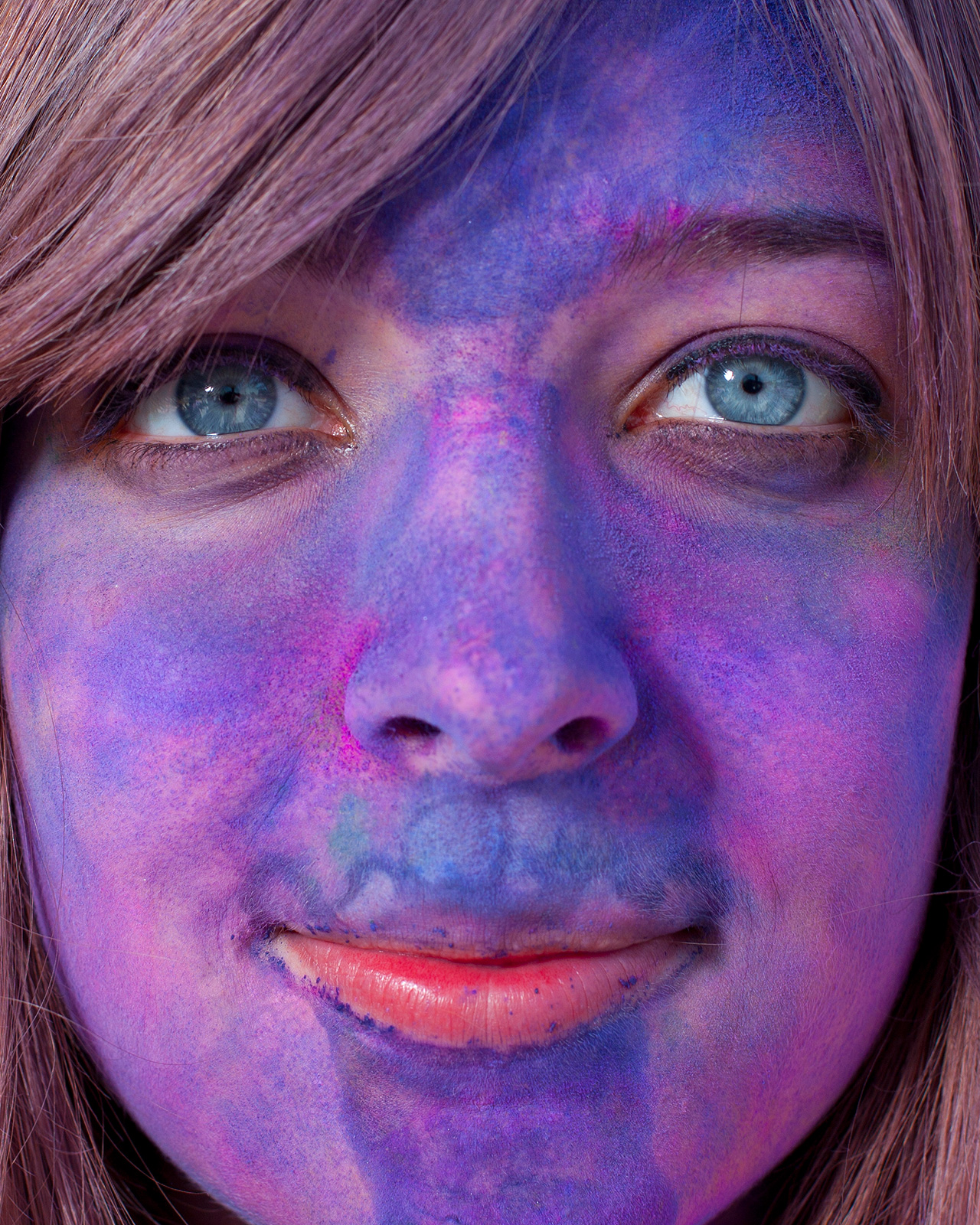 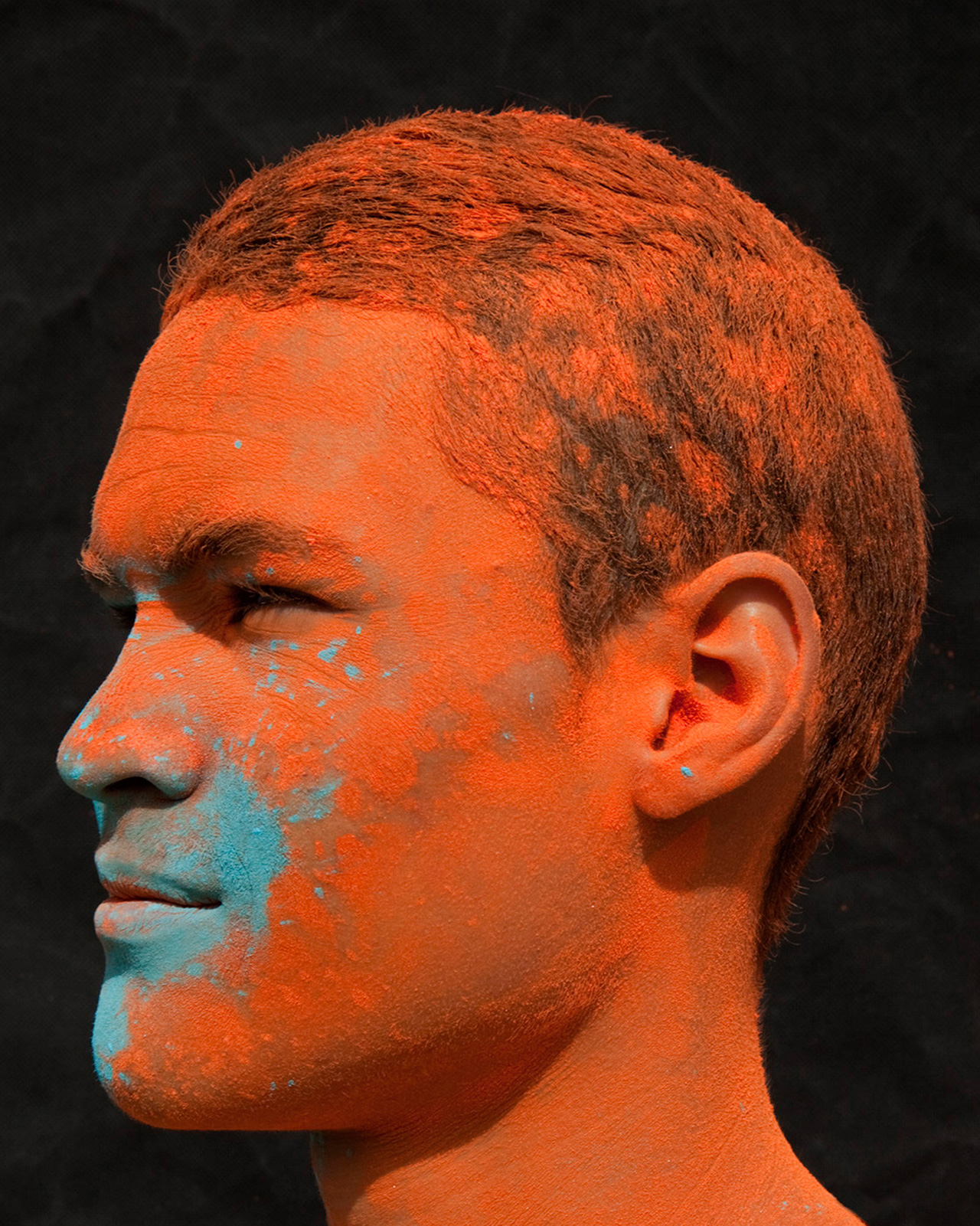 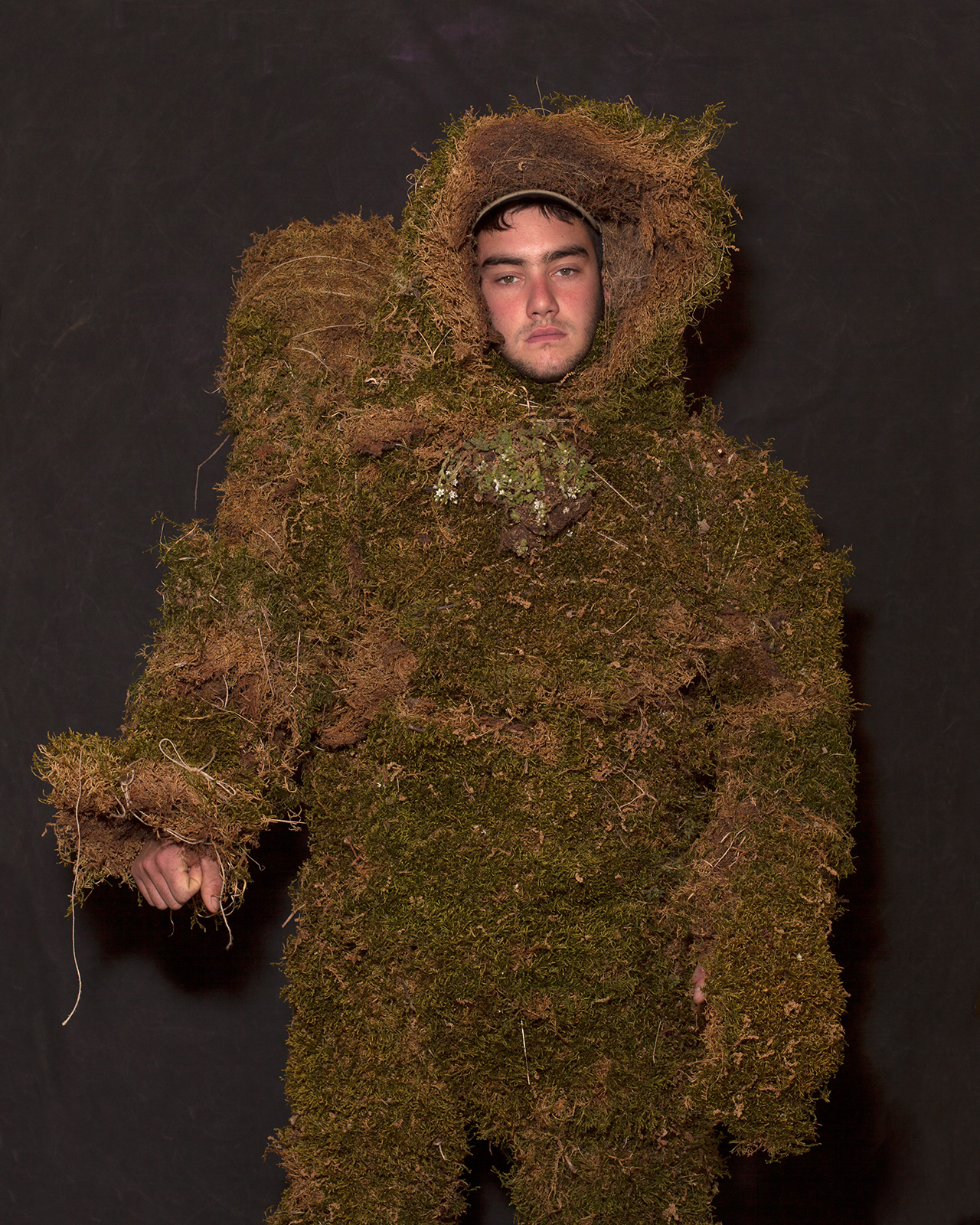 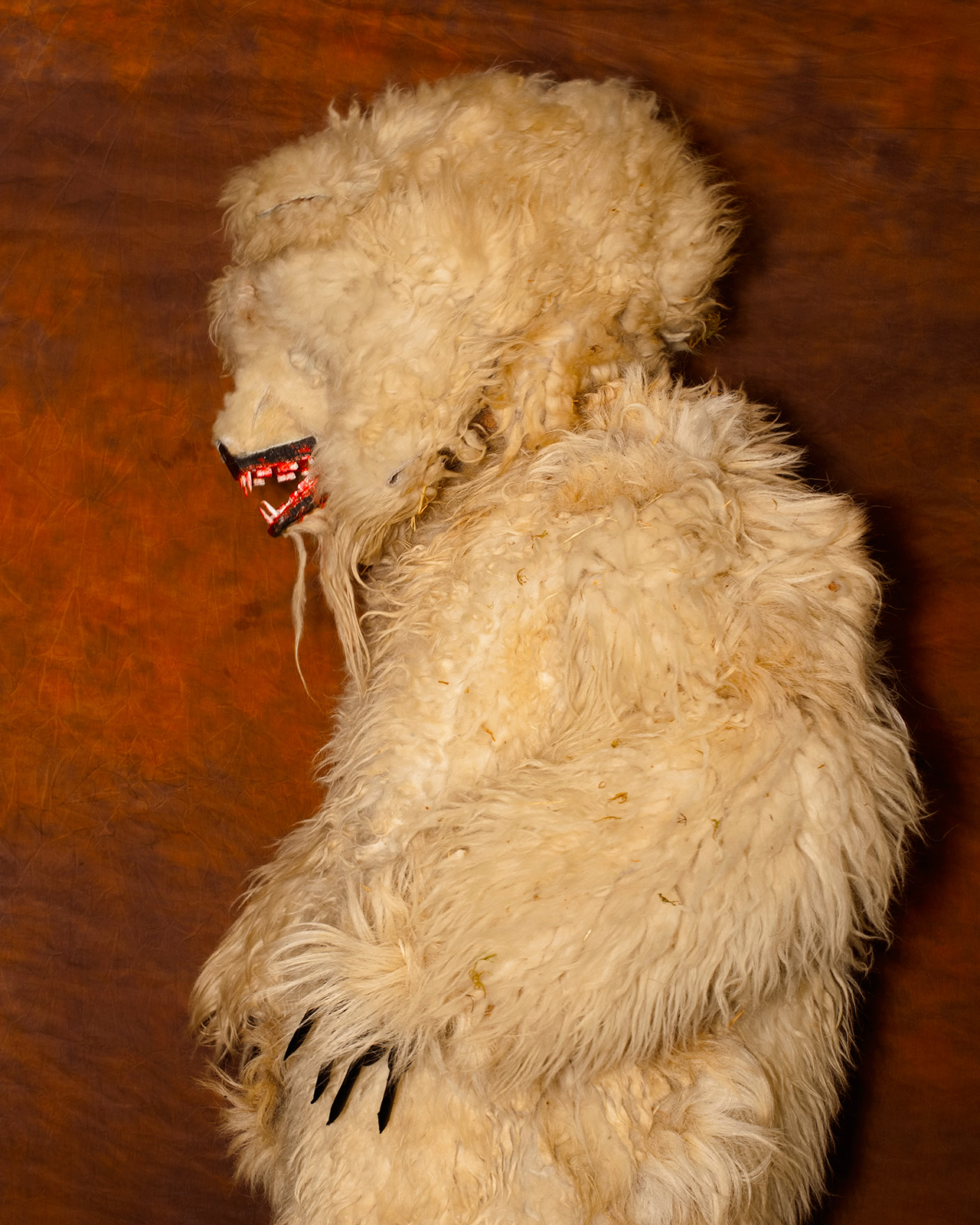 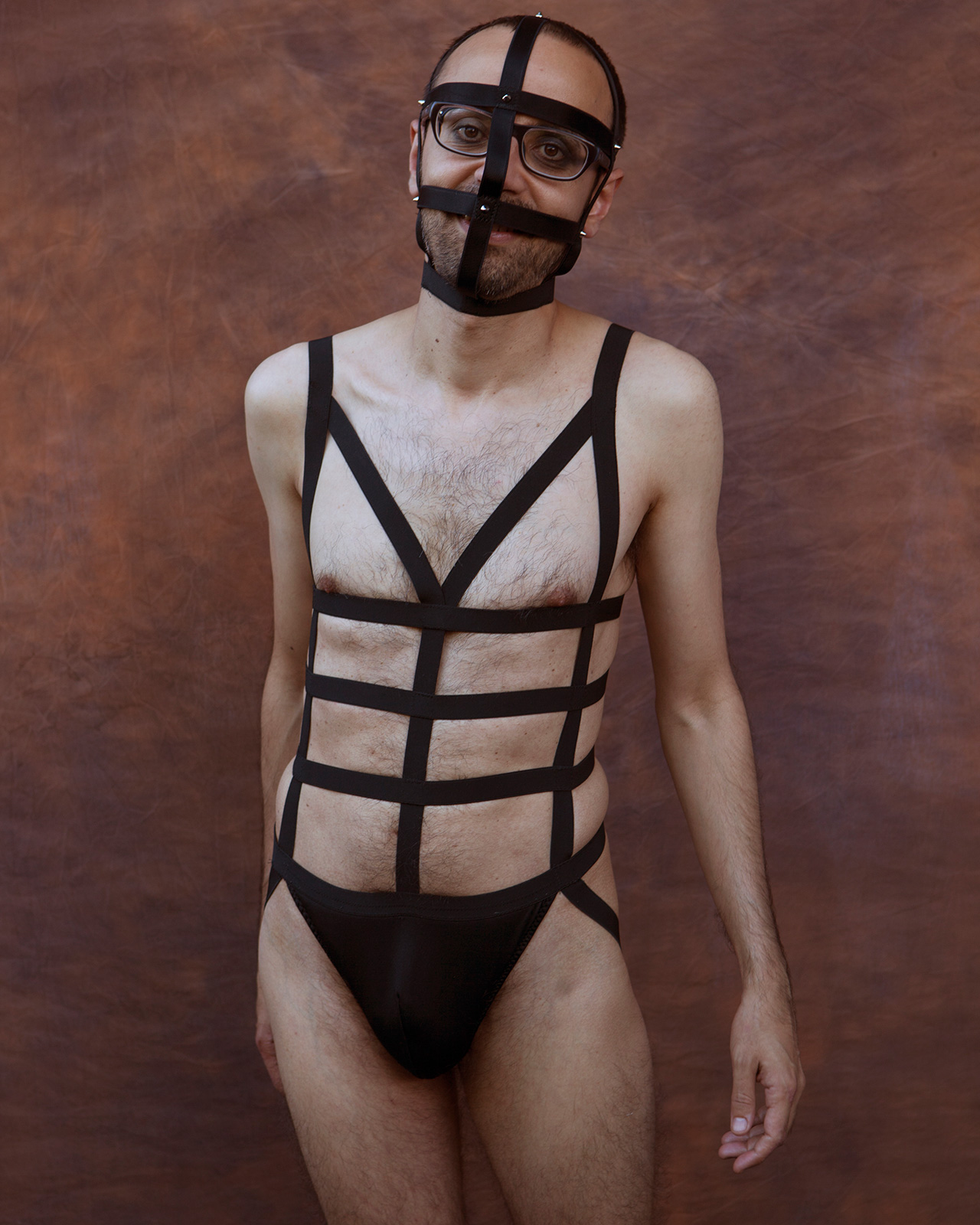 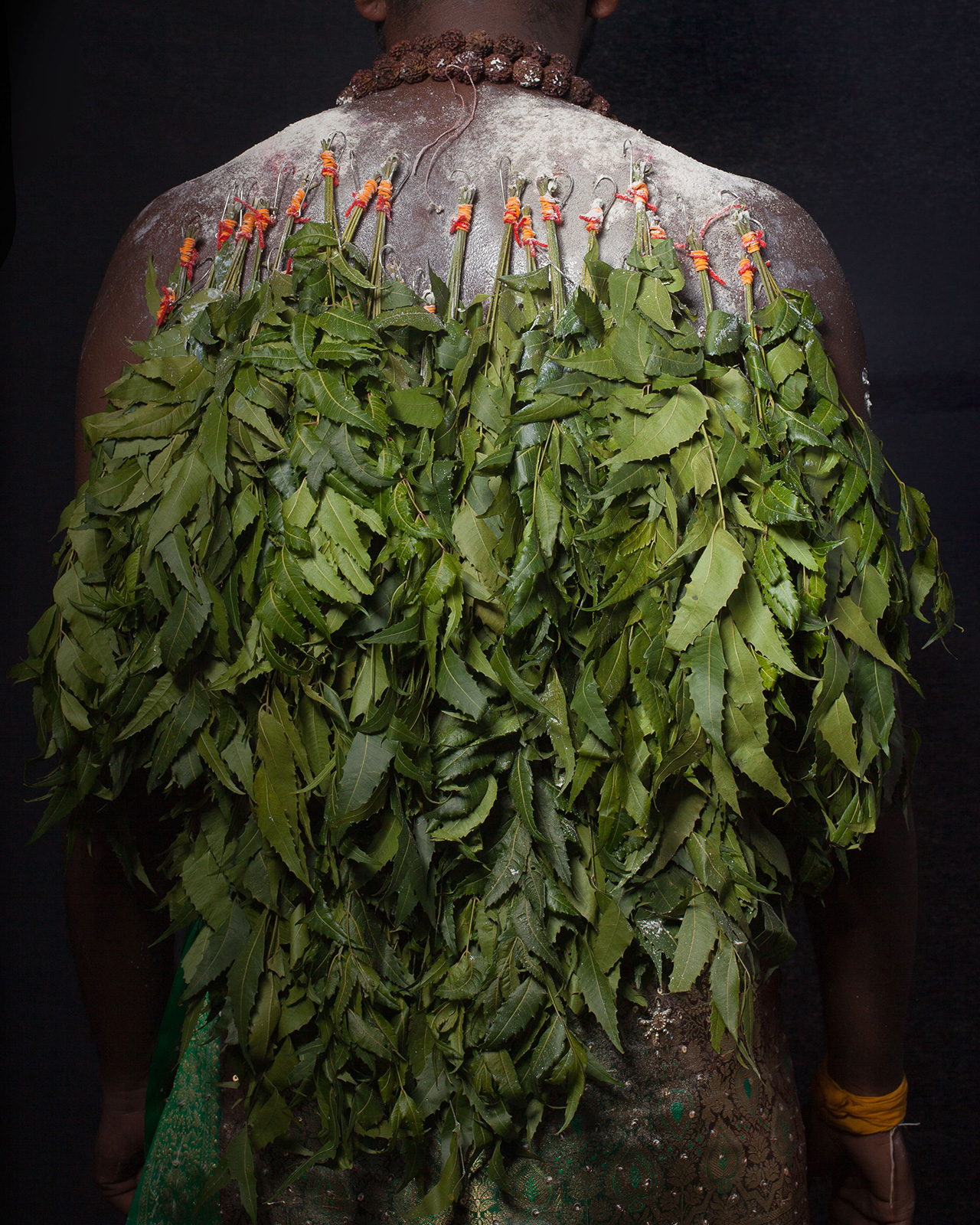